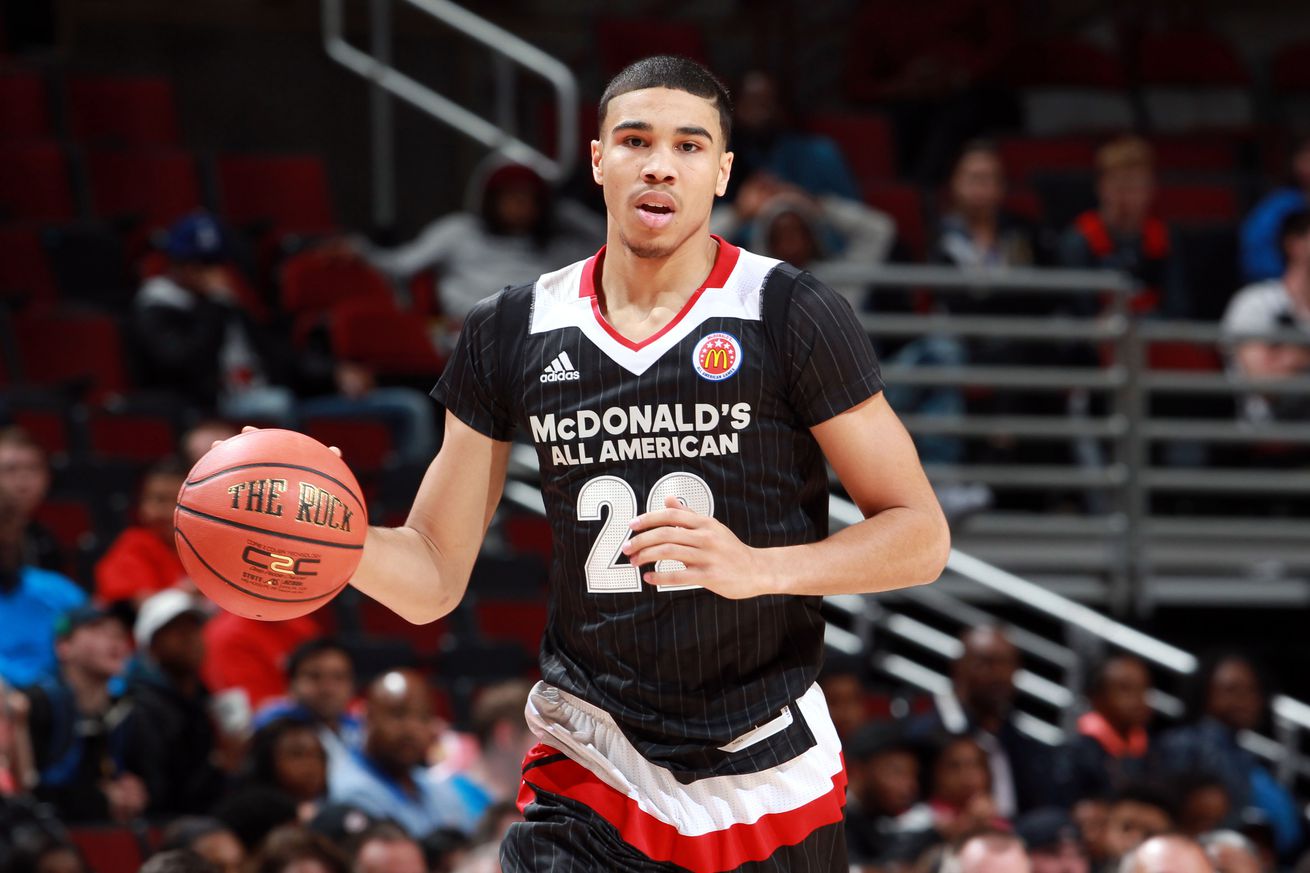 Then Mike Krzyzewski is closing his practice doors to NBA scouts for the rest of the season.

Duke is following Kentucky’s lead in more ways than one. After beating out John Calipari’s team for five-star freshmen Jayson Tatum, Harry Giles and Marques Bolden, Duke will host NBA scouts for a preseason combine on Oct. 19 and Oct. 25, according to Adrian Wojnarowki of The Vertical. Duke will then ban NBA scouts from attending practice for the rest of the season.

Calipari has hosted a similar combine the last two seasons, which was broadcast on ESPNU. Kentucky is doing it again on Oct. 9 and 10.

Duke will begin the new season as the No. 1 team in America thanks in part to a top-rated recruiting class that includes four McDonald’s All-Americans. Duke currently has three players projected as first round picks in the 2017 NBA Draft by DraftExpress, with freshmen Giles and Tatum coming in at No. 3 and No. 4 respectively, and junior guard Grayson Allen pegged at No. 25.

This is just the latest evidence that Duke and Kentucky are much more similar than different. Kentucky brought in the No. 1 recruiting class from 2009-2013, until Mike Krzyzewski began going after the same sort of one-and-done talents Calipari was known to target. Duke has now finished ahead of Kentucky in 247 Sports’ recruiting rankings two of the last three years, including in 2016 when Tatum, Giles and Bolden all chose the Blue Devils over the Wildcats.

Calipari has not completely shut his practice doors to NBA scouts in years past, but he has limited the number of teams he’ll allow to watch practice. Duke’s second pro day coincides with the beginning of the NBA season on Oct. 25, when there are three games on the league slate.